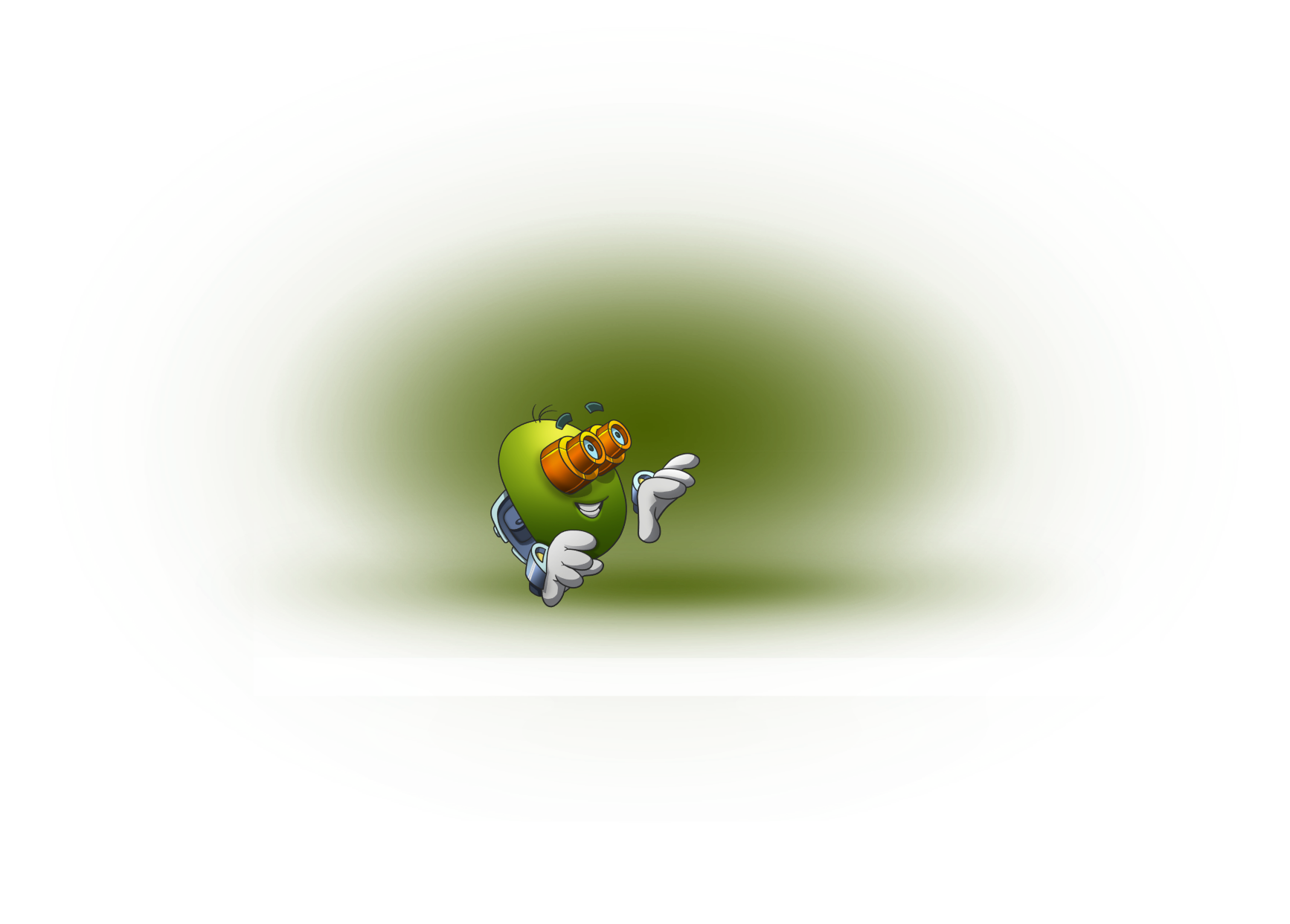 Yes-ah, our company turned 5 years old in July of this year!
5 years of establishing all processes, the arrival of new employees, and the forced separation from the old ones! 5 years of new projects, updates of old ones, launches, testing, ups and downs! 5 years of friendship and good relations! These are exceptional, very cool 5 years, and there are witnesses of the process of the company’s formation from the first day of its foundation – our “old men” (the founders and Nikita)!

What do all these people think about working at Yohoho Games? 😸 Something like this:
💭 “Through thorns to the stars!”
💭 “Some kind of work was going on in his brain — God knows what, but in any case interesting.” Jack London, from The Path of False Suns.
💭 “Working at Yohoho is doing what you love from morning to night.”
💭 “Wake up with a smile, burst into the office in the morning – with an even bigger smile.”
💭 “Soulful and melodious!”

Who works well, rests well, and vice versa. We grandly celebrated our mini-anniversary, we are waiting for breakthrough projects from ourselves!

back to news
Other news
We've took 2,300,165 steps
More subscribers!
The competition has started
Offline parties are back
Winter update is out now!
RB Super Run release is today
Тестовый попап